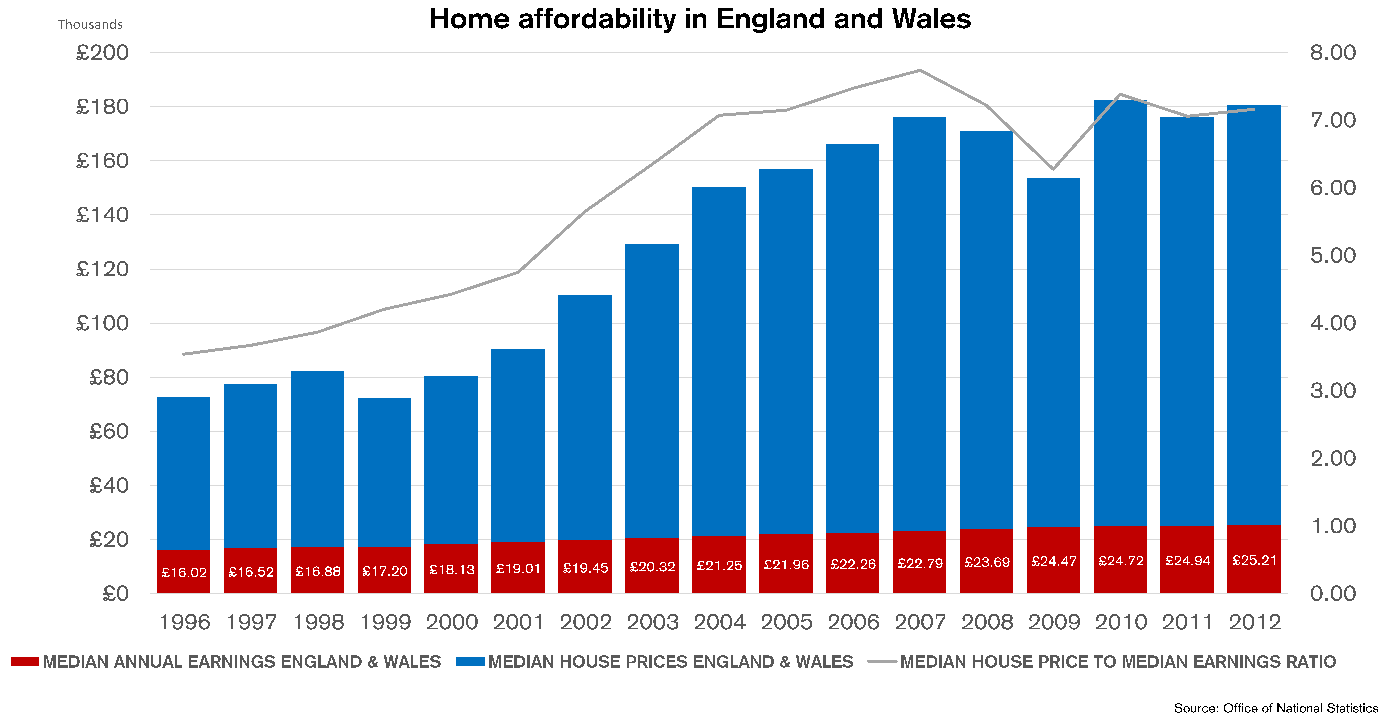 In comparison with other European countries, property prices are a significant proportion of the wealth held by British households. In England and Wales, 69% of people own property, whilst this trend is reversed in Germany. END_OF_DOCUMENT_TOKEN_TO_BE_REPLACED

Fiona Parker and Neil Johnston, freelance journalists and final year students at York, have chosen seven key centres in the city to follow on welfare issues.

The teaching hospital in York has over 700 beds and is located fifteen minutes from the centre of the City.

The uptake of their simple food bank model, what Mr McAuley called a ‘social franchise’ has seen their goal for 200 food banks opening this year, approach a total of 400. END_OF_DOCUMENT_TOKEN_TO_BE_REPLACED Mr McAuley was visiting stores across Hampshire and Dorset to see how the collections were going. END_OF_DOCUMENT_TOKEN_TO_BE_REPLACED

These are some welfare links we found interesting during the second week of September.

What were Ian Duncan Smith’s ‘welfare reforms’ really about?. Guardian, Sue Marsh, spokeswoman and author of Diary of a Benefit Scrounger says the reforms are frightening the most vulnerable.

Hard evidence: are migrants draining the welfare system?. The Conversation. The evidence is to the contrary.

Ed Milliband to pledge crackdown on zero-contracts . BBC. In his address to the TUC, Ed Milliband will set out plans to tackle the spread of zero-hour contracts.

Europe could have up to 25 million ‘new poor’ if austerity drags on .Oxfam. The report states that damage caused by austerity measures will take at least two decades to reverse.

The number of children in care applications is on the rise, shown by figures released by the adoption and care process body, Cafcass June 2013.

Blackpool, Stockton-on-Tees and South Tyneside had the highest number of care applications per 10,000 children. But in which areas are the applications increasing? St Helens, saw the number almost double, to become the fourth highest nationally.

Thurrock, a town which finished last on the government’s wellbeing survey July 2012, has seen an even larger rise, more than double the numbers of children for care and now among the top twenty.

Overall, London-Havering, Thurrock and St Helens saw the largest relative increase amongst the English authorities between 2012-13. Out of the top eleven, five were in London.

Which care applications fell the most in the same period?  York which more than halved the number, at 60%.

“The City of London used to be on the Croydon duty rota (we took unaccompanied asylum seeking children) but we came off in 2009 due to a lack of resources,” said Shaista Afzal, City of London team manager.

What is the difference between the authorities having the highest number of applications and those having the lowest, per number of children?

The biggest is between Blackpool with 32 and the Isles of Scilly with zero.

The Isles of Scilly comes top not having a single application in 2012 or again in 2013.

Seaside towns are reportedly suffering above average levels of deprivation so are receiving funding from the Coastal Communities Fund.

Margate, Clacton, Blackpool and Skegness in Lincolnshire are on that list, the Independent said.

Here are the calculations on the Cafcass data, Pages 7 – 11.