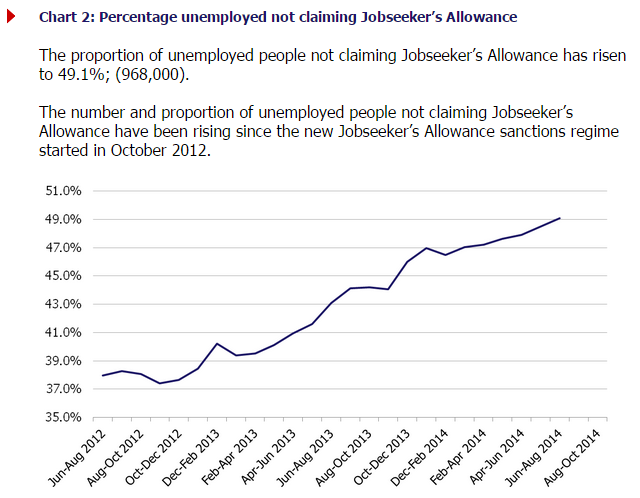 One thought on “The invisible unemployed: “half of unemployed do not claim benefits” – so who are they?”