But too many of those 8,000 circles turned out to be merely holes where local heroes should have been. The “message of inclusion” which the torch was supposed to represent had been replaced with a repeated message of exclusion. At almost every point where places were split up, a proportion was siphoned for allocation through non-public processes, whether the 15% of Lloyds TSB places for staff; the 10% of Samsung’s places; Coca Cola’s nomination judges carrying the torch as Future Flames, or the corporate partners who rewarded board members and business partners. END_OF_DOCUMENT_TOKEN_TO_BE_REPLACED 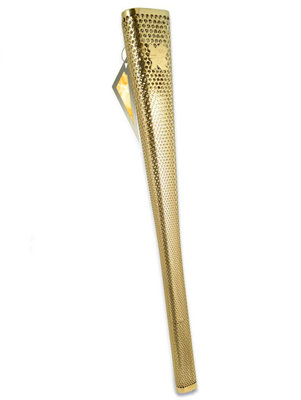 Carrying the Olympic torch is a once in a lifetime opportunity, so it’s pretty likely that you’ll want a memento of the occasion – and organisers LOCOG have made sure that they’re ready to respond at any moment to your desires.

END_OF_DOCUMENT_TOKEN_TO_BE_REPLACED

The Herts and Essex Observer reports on his findings, and includes a reaction from LOCOG who say “the Chinese nationals were nominated through a campaign by electronics giant Samsung.” END_OF_DOCUMENT_TOKEN_TO_BE_REPLACED